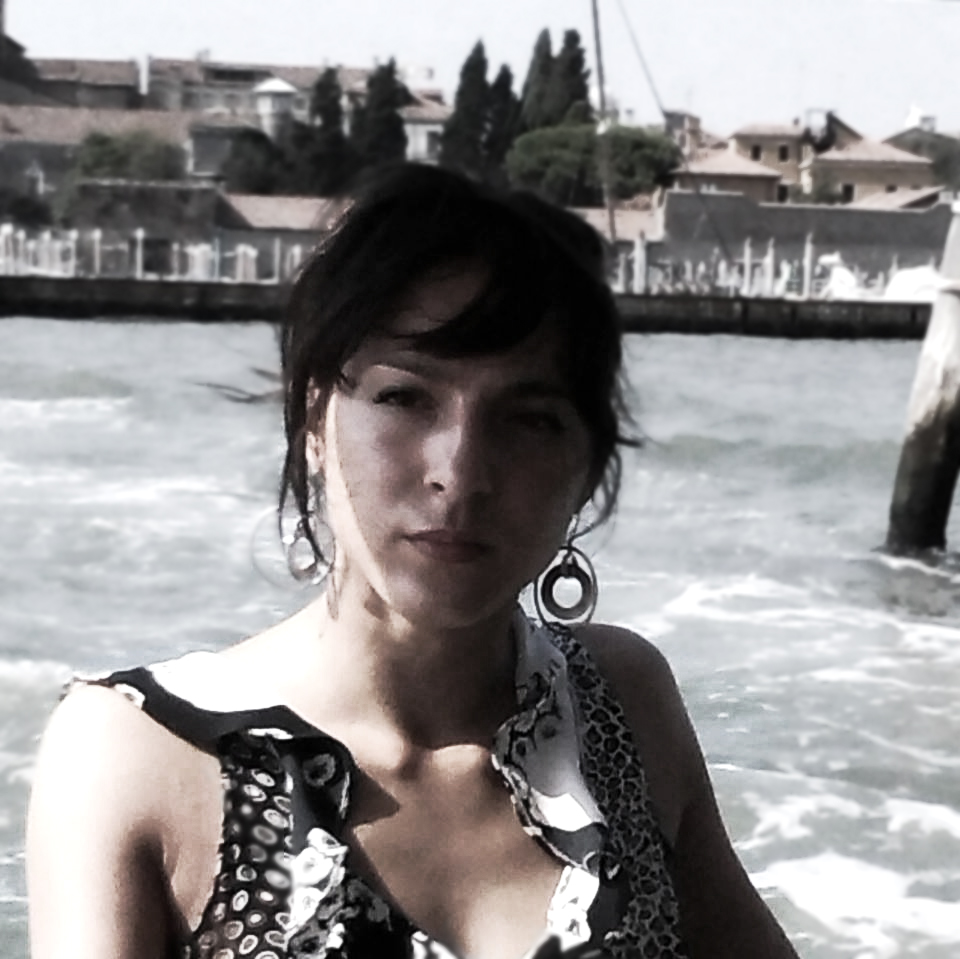 Set and Costume designer.Graduated at Milan Brera Academy in 2011.
Along and after her MA degree, she collaborated with As.Li.Co., Atir and Elsinor productions, Stresa Opera Festival, Pergine Opera Festival as set designer and set supervisor.
Moved to London begins a collaboration with The tower Theater Company and East End film festival as staging supervisor, alongside working with emergent directors as Lorenzo Peter Mason and Tom Walsh, bringing on stage the works of well-Known playwrights such as Bernard Shaw, to contemporary ones, such as Denny kelly ‘s The Ritual Slaughter of Gourge Mastromas.

In 2018 she takes part to the Opera young project,working alonside schools, for Enrico di Borgogna Young, at Donizetti festival. While from 2020 she’s been collaborating as illustrator with CulturaUNAM, an Edu Project that combines, in videoanimations for kids, short stories on suites of great composers writing and directed by Juliana Vanscoit and fabiano Pietrasanti.
From 2020 she collaborates, as set and costume designer, with the director Fabiano Pietrasanti, and the Mare Nostrum orchestra, conducted by Andrea De Carlo for Baroque productions and Stradella opera Festival.